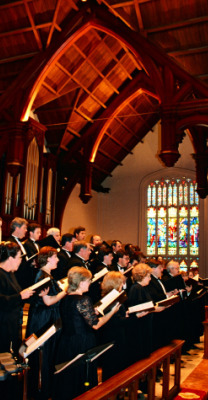 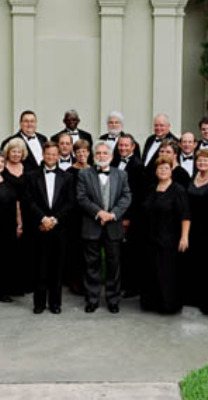 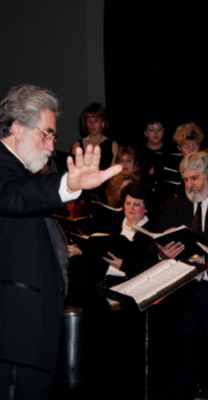 The DTC began rehearsing in May 1995, presenting its first concerts that November. The Board of the Chorale adopted this Prime Directive: "To create beautiful choral music and share it with as many people as possible." To that end, recordings were made of the three major concerts in that first season, from which the Chorale's first CD, "A Gallery of Song" was produced. Since that time the group has recorded concerts and special sessions from which a series of CDs have been released.

Thompson emphasized spirituals, love songs, and the rich, deep sounds found in Russian orthodox styles. Mr. T spent many hours getting the singers to achieve his sound; he constantly challenged the group to "sing it like you mean it."